There are many things that hurt women, but we are going to discuss on what hurts women the most. Pay attention and understand. “What Hurts Women The Most”

Most things that hurts a woman?

A woman hates it when you are unable to give them your undivided attention. When you care much about your friends or other things instead of them. It hurts a woman to see that you don’t sacrifice some little time on them, but you can sacrifice it on other things.

Divided attention is very bad and it hurts women. Especially when there is some things you give attention to, more than them.

For instance, your woman may call you to spend some time with them, at the same time, your friends may equally call you for same reason, but instead of you to answer your woman, you go ahead in answering your friends’ call, denying her your maximum attention and giving to another people.bit really hurts them the most.

Women hate it when you fail to communicate with them effectively.

What do I mean? Oh I mean that, as a man, you should make sure that your communication level are stable, but when you fails to call your woman often, to check on her even if it’s for a minute or seconds. The fact that you called her will always makes her happy, you will see that she will even use her last call to buy airtime on calling you. “What Hurts Women The Most”

But when you don’t border on calling her, checking up on her, giving her your maximum communication. Advices and others things, you will see that there will be a time when she will starts arguing with you that you don’t care about her.

It hurts a woman to see that her man doesn’t care to call or to check up on her, especially if that woman noticed that your phone is on. And that you have airtime.

It hurts a woman to see their men flirting with another woman, even without having any relationship with that other woman.

It hurts very well to see it, so that is why there is always misunderstanding in some relationships. You may think that it’s nothing and since you have nothing in common with her, that you can flirt with her. But for a woman that sees it, it will hurt her badly, sometimes they may pretend to overlook it but it will always ring in her heart.

She may hide the feeling, but one-day, she will indirectly tell you that and you may be surprised.

You can flirt with them but you cannot flirt with another woman, especially in her presence.

YOU CAN ALSO READ THIS   I Married for cash,Right here’s Why I regret It

For instance, your woman may come to you, or may ask to come, but due to your friends are there or your family, you may prevent her to come, you may be acting as if she is the one chasing you or forcing you to love her. But when you are home alone with her, you will promise her heaven on Earth. Even promise to marry her, yet you can’t introduce her to your friends at least, then talk more of family.

It hurts women to notice that her man is stingy, only when it comes to the things of her betterment.

But in the things that concern him, he will not be stingy any more. Not that a man should give everything out but at least to take care of his woman.

It hurts a woman to know that her man is always lying. It hurts them when a man lies about their real identity just to win them over.

For instance. If a man lies to a woman that he has whatever money can buy and later marries the woman, you will see that once the woman finds out, eventually it will hurt her and that lie can even lead to separation.

All these are the things that can hurt a woman most. Feel free to drop your comments if you have any.

“What Hurts Women The Most” 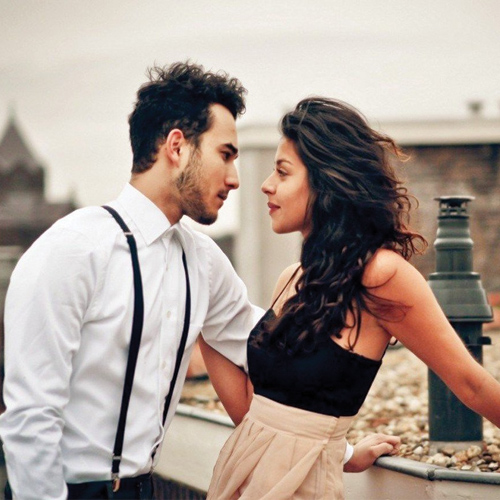 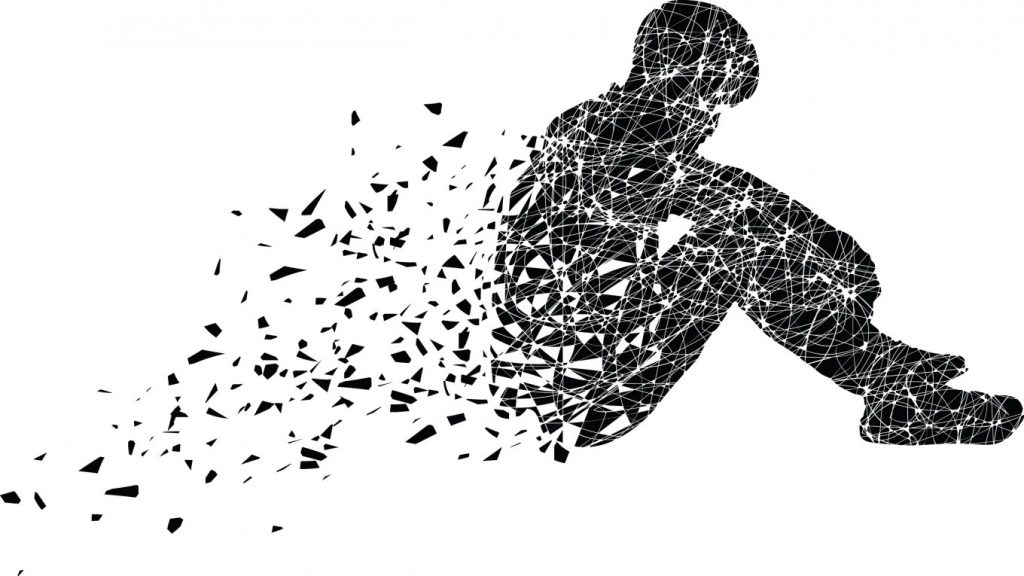 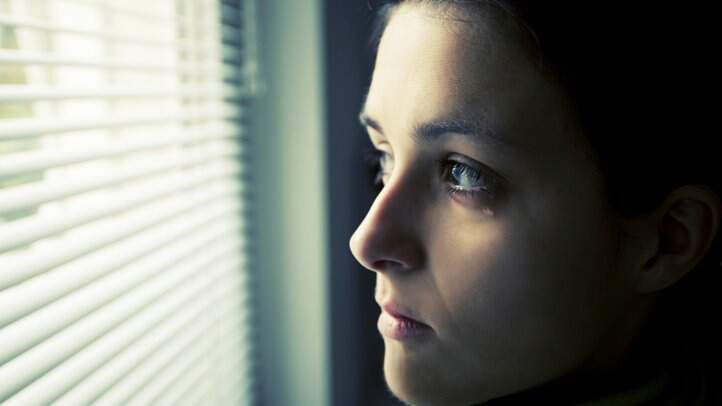